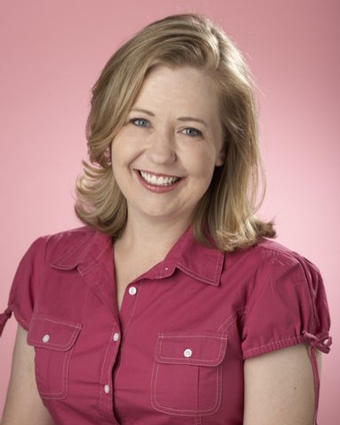 Bronwen Weber, Executive Chef of Frosted Art Bakery & Studio in Dallas, Texas, started her “twenty something” year career at the age of fourteen in a small bakery in Acton, Ontario. For almost ten years she worked in Randall’s Food Market’s bakeries in Texas, moving from production employee to management, and finally as a corporate trainer for cake decorators and bakery management. She is a former Pastry Chef Instructor at the Le Cordon Bleu’s Texas Culinary Academy in Austin, Texas, where she taught cake decorating, chocolate work, candy arts and sugar to the schools’ students in the Patisserie and Baking program. Bronwen continues to teach nationally and internationally several times a year.

Celebrated on the Food Network as one of the top pastry chefs in the nation, Bronwen took home the 2005 Grand Prize at the Oklahoma State Sugar Art Show, the most prestigious wedding cake competition in America. Selected as the best from amongst a field of over 600 competitors, Chef Bronwen’s winning Bombay Romance Cake was featured on Food Network’s “Here Comes the Cake” production. Subsequent appearances on 27 of the Food Network’s Cake Challenges resulted in so many more gold medal wins than any other chef that she has been granted the title of Cake Challenge Champion. Her work has earned her numerous awards, including Best of Divisions and Best of Shows in multiple national competitions.
Bronwen’s cake designs and living-out-loud approach to sugar and spice have been published in Brides Magazine, American Cake Decorating Magazine, and England’s Cakecraft Magazine, among many others. In 2010 she was named in Pastry Professional’s inaugural list as one of the top ten cake artists in North America. 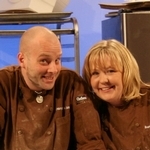 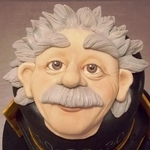 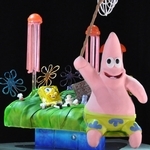 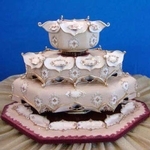 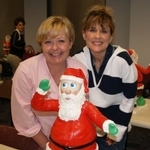 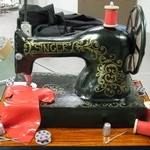