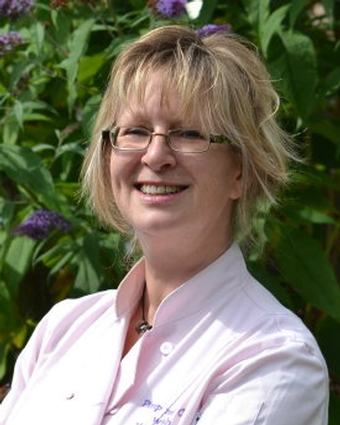 Rhu Strand is based in the South Coast of the UK, and the face behind Rhu Strand Sugarcraft Teacher, as well as Rhu's Sugarcraft Retreats, featuring cake decorating holidays in France.

Self-taught with a background in creative crafts, sugarpaste became Rhu's chosen medium after rediscovering it making her children's 18th and 21st birthday cakes. Founding Pimp my Cake with Mama Rhu in 2009 was part-time, but it wasn't long before cake making became a full-time occupation in 2010.  Rhu was soon asked to teach at a local college, and this progressed to teaching from home in 2011.  Now teaching full-time in the UK as well as being invited to teach internationally, she regularly contributes to the Cake Decoration Heaven Magazine.

Rhu won two gold awards at Cake International in 2013 and Best in Show in 2015 with her signature sugarpaste figures, as well as a number of local awards for her business. 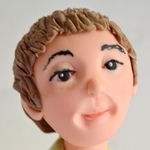 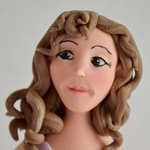 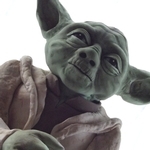 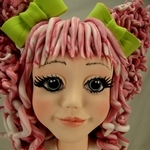 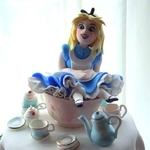 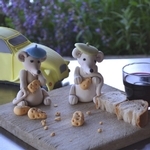 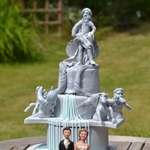 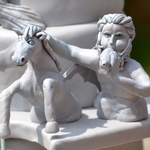 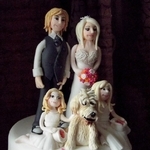 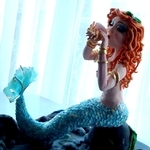