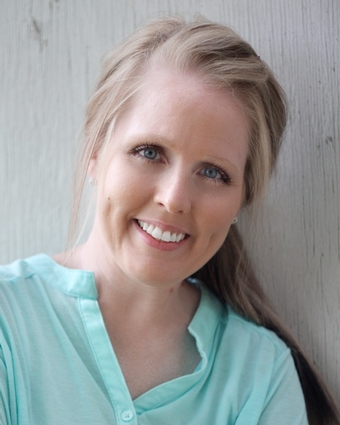 Charity Fent started designing cakes in 2010 when her son requested an army tank birthday cake for his birthday. Of course that was at the height of Ace Of Cakes and Cake Boss and she thought, "how hard could it be"? Let's just say she didn't quit her day job.

Some of Charity's accomplishments include, first place in a Cake Boss competition, being featured in various blogs including, Craftsy, countless magazines, appearing on Food Network's Cake Wars, and filming tutorials for SugarEd Productions.

"There are no secrets to success. It is the result of preparation, hard work and learning from failure." -Colin Powell 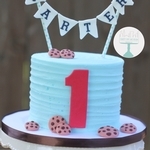 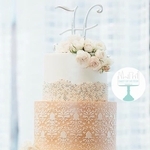 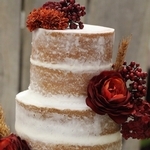 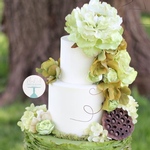 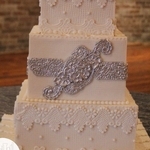 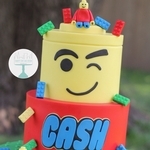 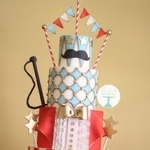 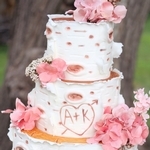 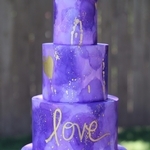 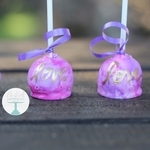